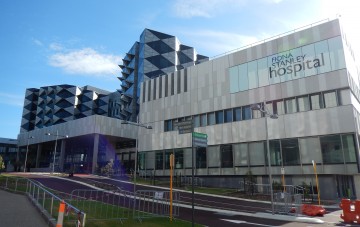 Viva Natural Stone and Aurora Stone were awarded a Certificate of Appreciation for our contribution and donation to the Fiona Stanley Hospital Paediatric Playground. The Paediatric Playground was a gift to the West Australian Community and was made possible by many companies that donated and contributed to the construction of Fiona Stanley hospital. 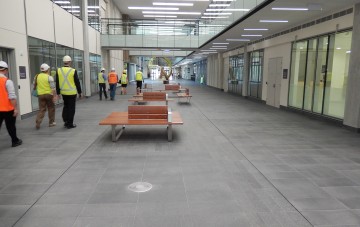 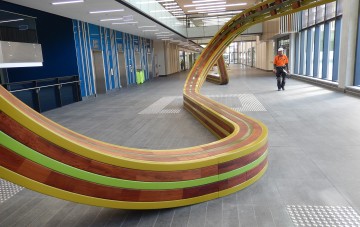 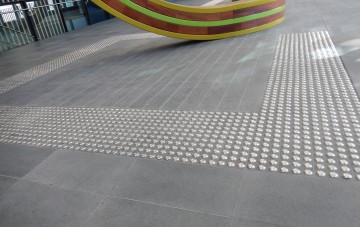 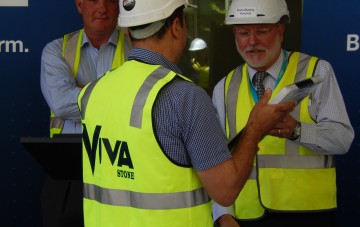 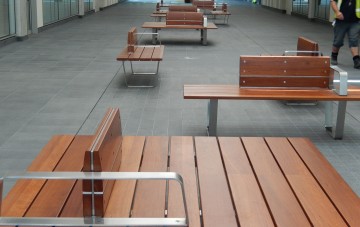